Welcome to the World of Suzanne Burke. 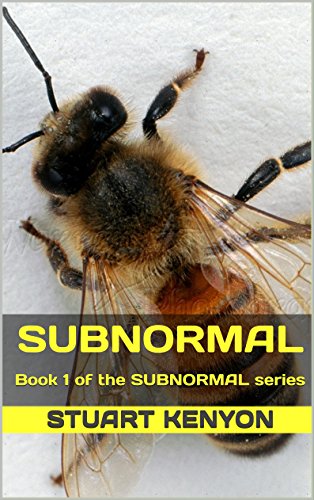 Imagine a utopia where every person has a purpose and not a single life is wasted.

Britain has become a hive-like world, with even the weakest and most vulnerable playing their part in the nation’s transformation. Crime is low, employment high.

But all is not quite as it seems. Though the revolution was quiet and bloodless, countless lives have been torn apart before our very eyes. Whilst the silent majority are mysteriously duped into collaboration, dissenters are ignored or punished. Democracy, civil liberties and equality are replaced by corruption, discrimination and segregation.

Paul, who has Asperger’s Syndrome, knows slavery in the Zone is intrinsically unnatural. His first personal rebellion at Industrial Zone Four is crushed and he is forced to suffer alone for years in silence. Until his younger brother, Tommy, is also declared “subnormal” and sent to the Zone following an accident.

Allied with a handful of fellow Zoners…